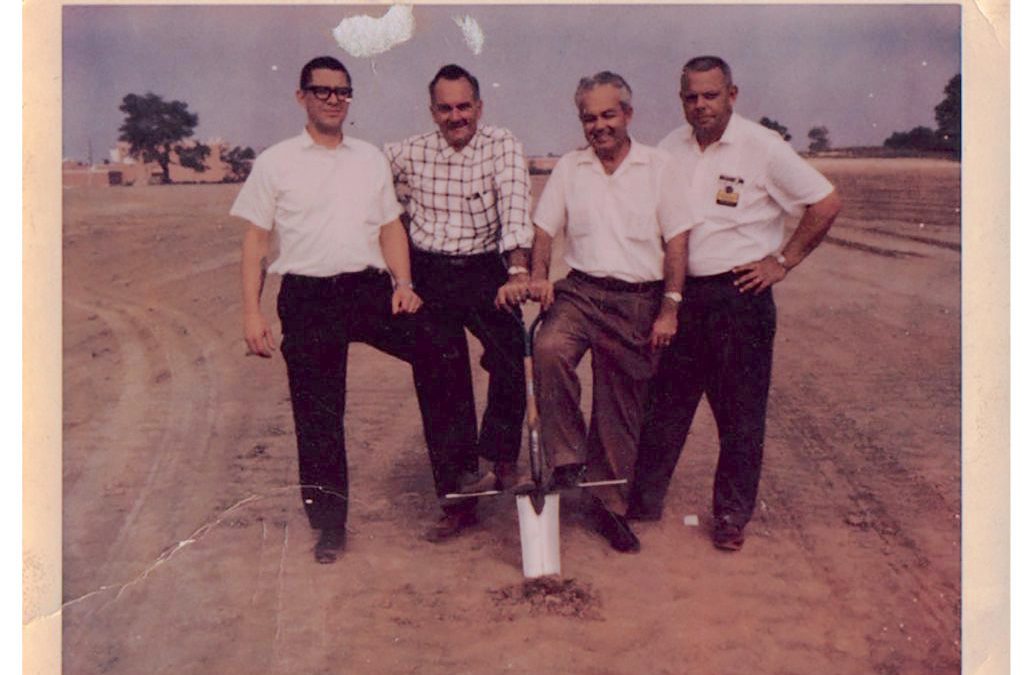 50 years! In the beginning!

This year marks the 50th anniversary of Wirco, Inc. How did Wirco begin? It all started with Joe Wright and an auction. Joe (the “W” in Wirco) was working for Biddle Screw products in Sheridan, Indiana. A little about Joe, he is my father. Born and raised in New Haven, Indiana and a WW II veteran.  His career in the industrial heating industry began at Studebaker in Fort Wayne, IN. After Studebaker he went to work at the new Dana plant in Fort Wayne. Dana had a division in Ft. Wayne called Air Craft Gear. Joe was working in the heat treat and was offered an opportunity to relocate to Phoenix, AZ in the early 50’s and be a foreman at Aircraft gear. We moved and Joe worked there for 11 years. In 1961, he relocated back to Fort Wayne, IN to be the manager of National Heat Treat. That is where he met the “I” and the “R” in WIRCO; Lee Issacsion and Bob Rodewald. Both worked for Stahl Engineering and sold Lindberg furnace equipment.

He moved the plant from the corner of Clinton and 4th street to its current location. He was approached in 1963 to open a new heat treat: Acme Heat Treat. He was part owner. A short aside, Acme is where I learned heat treating. While in high school I became the foreman of the second shift. After a dispute with the partners, Joe was hired to open a heat treat at Biddle Screw Products in Sheridan, IN. He moved to Carmel and opened the plant. I went to Carmel with him to help set up the facility. He went to an auction looking for equipment and wound up buying a Lindberg furnace for $25.00. Shortly after, he was approached by a company in Kendallville, IN to open a heat treat for them. He met with Bob Rodewald and Lee Issacson and presented them with the proposal and told them about “his furnace” that was sitting outside in a field. They agreed to become partners in the new venture. Each put in $50.00 and Joe also added his furnace, a 24x36x18 GVRT Lindberg furnace. WIRCO was born in June of 1969, 50 years ago, as a heat treat company. More later…

DL Wright, Chairman of the Board